This guide was designed to support students enrolled in ENG091, however, others researching writing might also find the content useful. 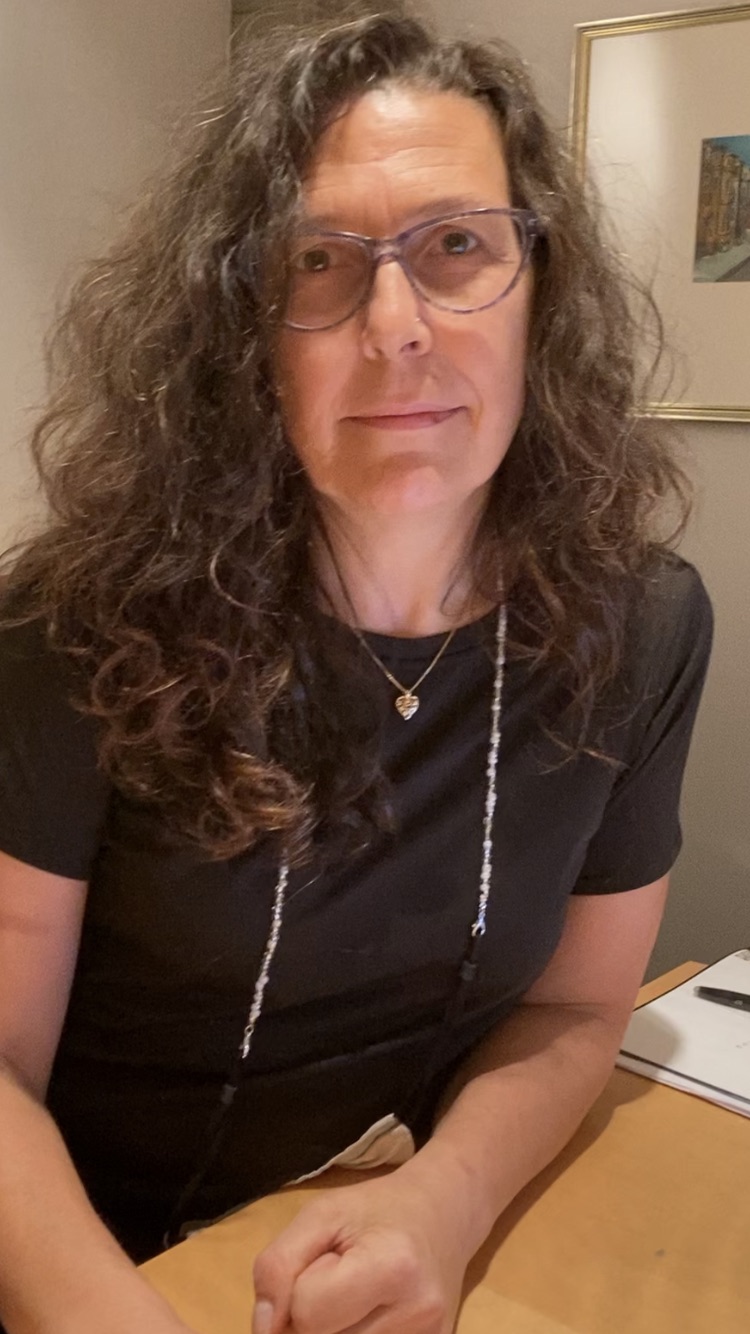 Mohamed Bouazizi - Tunisian street vendor who set himself on fire