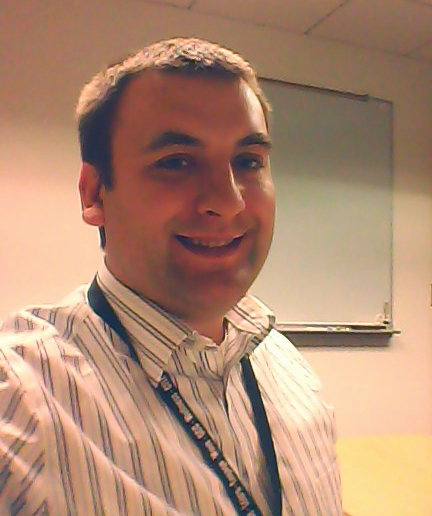 About Me as a Reader 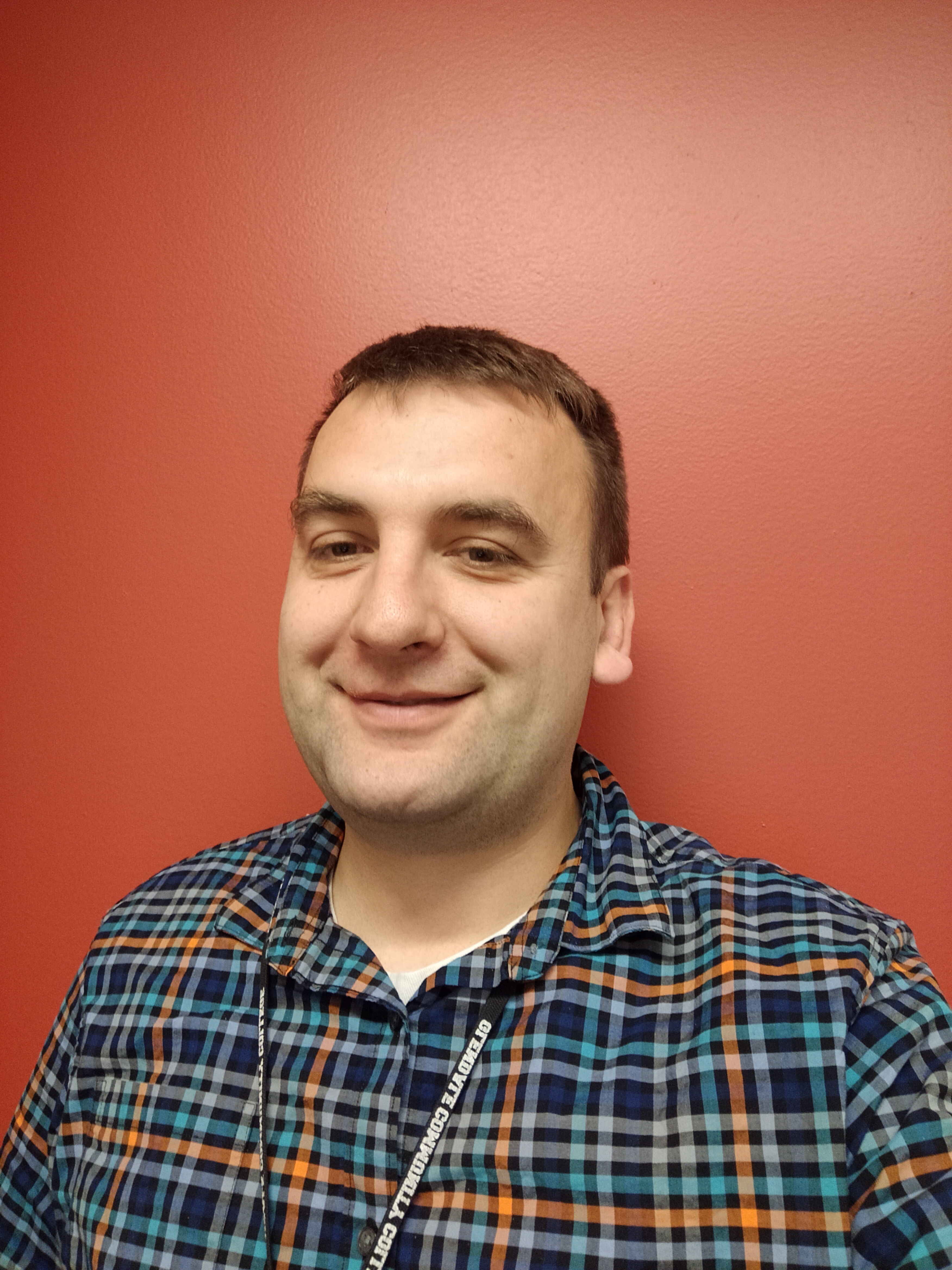 When I am not in the library, I often enjoy a good story or book.  Most often, I end up reading Science Fiction short stories.  I don't know why, but that just seems to be where my interests lie.  With that said, on my recommendation page, I have listed a number of short story magazines and collections along with lists of some of my favorite audio fiction sci-fi short stories that you can find for free.  As well, I have listed some of my other favorite books below that, which I found either enjoyable or helpful throughout my life.  I hope you enjoy!!!

Mostly when I "read", it is audio fiction.  Given the fact that I like a lot of sci-fi audio fiction, I thought I would share some of my favorite stories.  All of these can be found and listened to online for free...

There are a few additional magazines that you can purchase in stores, perhaps most notably Analog and Asimov's, which are both worth checking out.  As well, there are a number of other fiction magazines that do short stories but specialize in other genres such as fantasy, horror, mystery, or literary fiction that are also out there.  It is important to note for aspiring writers, many of these magazines contain open submissions where you can try to submit a story for publishing.

Here are some of the books I might recommend.  I have included both some of favorite science fiction books along with a number of other titles that I found interesting or helpful through the years.

I hope you enjoyed some of my recommendations.  Let me know if you had any thoughts or recommendations for me.  You can email me at sean.obrien@gccaz.edu