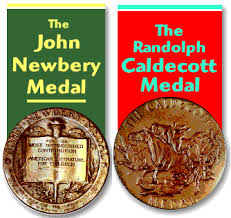 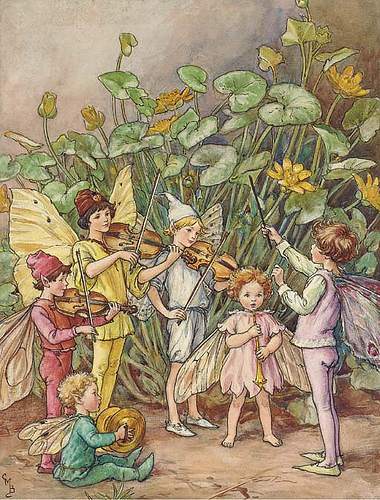 A fable is a brief story, usually with animal characters, including a moral or lesson (Example:  Aesop’s Fables).  Tricksters teach and learn lessons the hard way, making up for physical weakness with subversive jokes and tricks on unsuspecting victims.  (Coyote is probably the best known Southwest trickster; Anansi is well-known in African tradition.  Brer Rabbit shares many features of the African trickster stories).  And, Noodlehead stories are tales of good-hearted people who make lots of mistakes (Example:  Jack and the Beanstalk).

Myths are stories that recount and explain the origins of the world and nature phenomena – sometimes called creation stories.  Legends are stories based on real or supposedly real individuals and their deeds.  A tall tale is a special kind of hero story because the heroes of tall tales are “larger than life.”  An exaggerated, unreliable story.  (Examples: Paul Bunyan, Pecos Bill).

Fairy tales are a subgenre of folk tales and almost always involve some element of magic and good triumphing over evil.   A good rule of thumb: if there's a fairy or other mystical/magical creature in the story, it's a fairy tale.   (Source: Oklahoma State University Library)

Pourquoi tales offer folklore-type explanations for scientific phenomena or aspects of creation. An example is "Why Mosquitoes Buzz in People's Ears." Pronounced por-kwa, it means "why" in French. 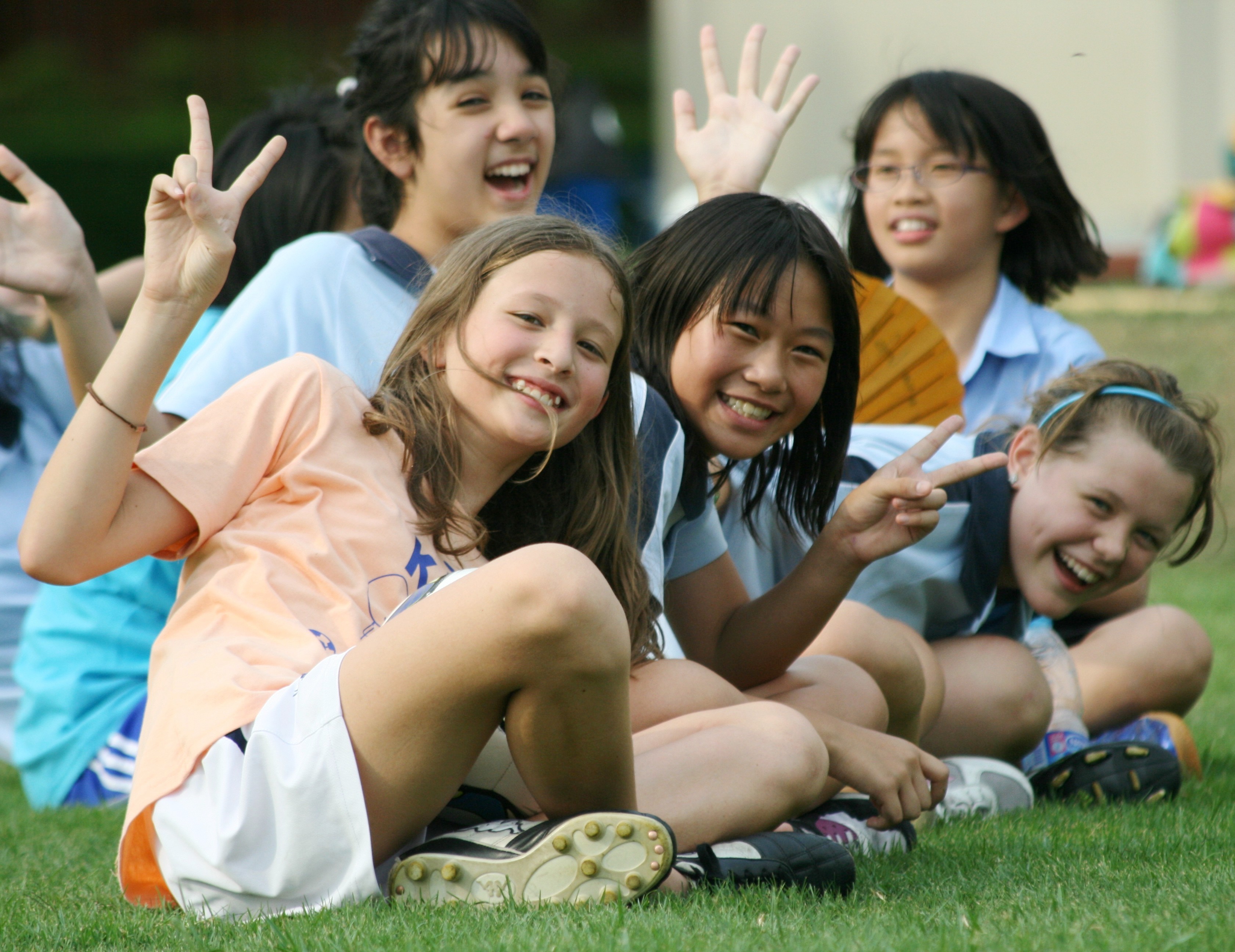 Click on any of the picture books in this presentation to watch a video of the book being read aloud.